The merger would boost economic development of the state, they argued at an interaction in Birendranagar among the office bearers of Surkhet and Kohalpur Chamber of Commerce and Industry (CCI).

But he viewed that the integration process would not be possible without political back. “Political leaders should take the initiatives in this regard,” he said.

Likewise, President of Kohalpur CCI pointed out cultural and social relations among Banke, Bardiya and Surkhet, but not only business ones.

Narendra Sharma, member of the Federation of Nepalese Chamber of Commerce and Industry of state 5 called for all to come together to voice in this regard. 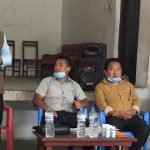 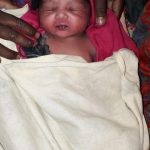 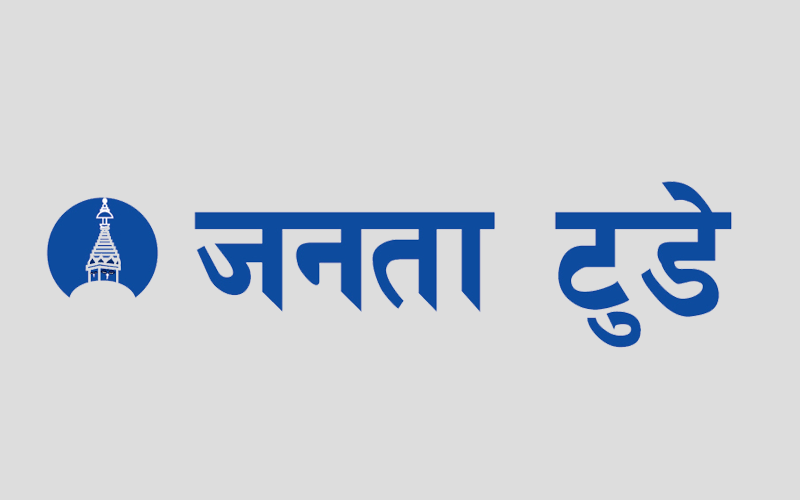